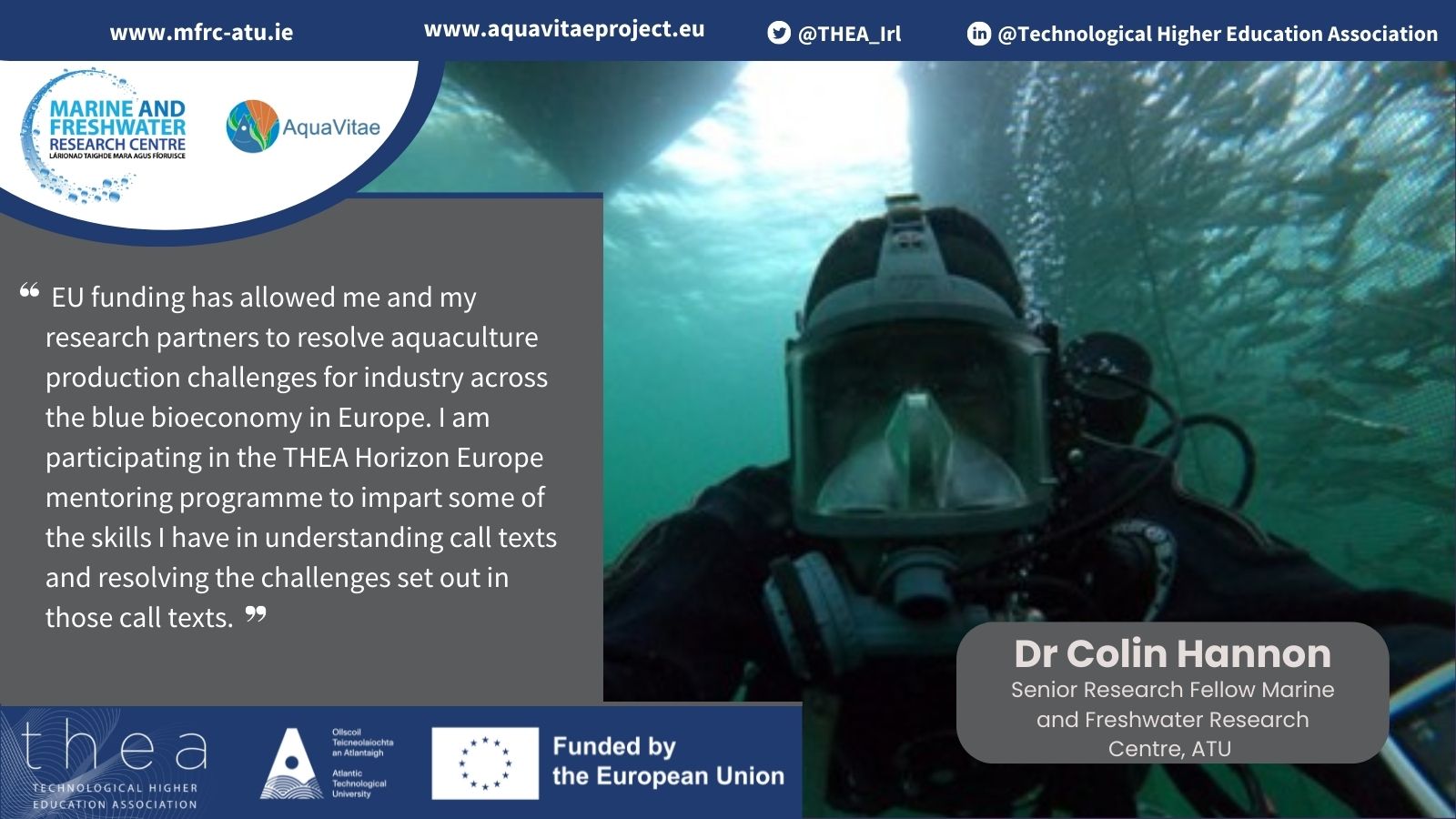 I am lucky enough to say that this year is my 20th year working in aquaculture production and research. My first involvement in EU research funding was in  Framework 7 (FP7) as an industry partner on the development of aquaculture production methods for sea urchins. Since then I have been involved with the same versatile international research consortium focusing on low trophic aquaculture production and this has continued since 2011, with EU funding from the Northern Periphery and Arctic Programme, Horizon 2020 and ERA-Net BlueBio Co-Fund. Currently I am very lucky to be a part of a H2020 project called AquaVitae which is an Atlantic-wide project across 15 countries and 35 partners focusing on the creation of new value chains for low trophic aquaculture species. I am working with partners from Europe, South America (Brazil) and South Africa and on both sides of the Atlantic.  It is truly an Atlantic-wide research project. My work in the AquaVitae project is as lead of WP1 which is resolving challenges in hatchery production of low trophic species such as oysters, mussels, sea cucumbers, macroalgae and both marine and freshwater fish species.

"EU funding has allowed my research partners and I to resolve aquaculture production challenges for industry across the blue bioeconomy in Europe. I am participating in the THEA Horizon Europe mentoring programme to impart some of the skills I have in understanding call texts and the development of the specific proposal sections where they need to resolve the challenges set out in the call text." 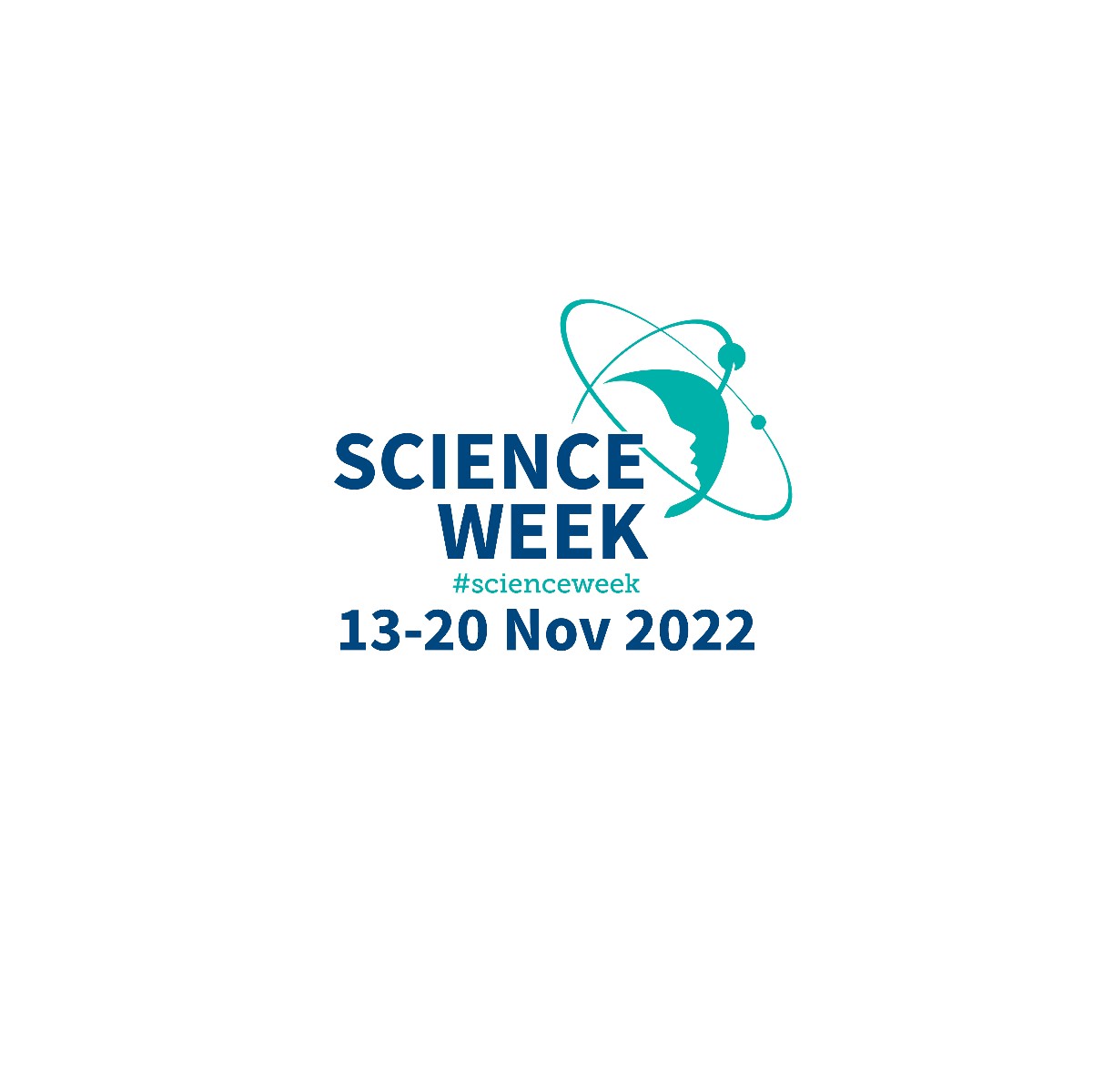