“The higher education sector is changing,” says Jessica Fuller. “From 2019 onwards, we’re seeing the establishment of technological universities (TUs), where institutes of technology (IoTs) are joining forces to create a new type of higher education institution. This is to provide educational opportunities that are more practised-based and research-informed, with an emphasis on the convergence of the arts, business, science and technology. TU Dublin will be the first TU, based on the merger of DIT, IT Blanchardstown and IT Tallaght.” 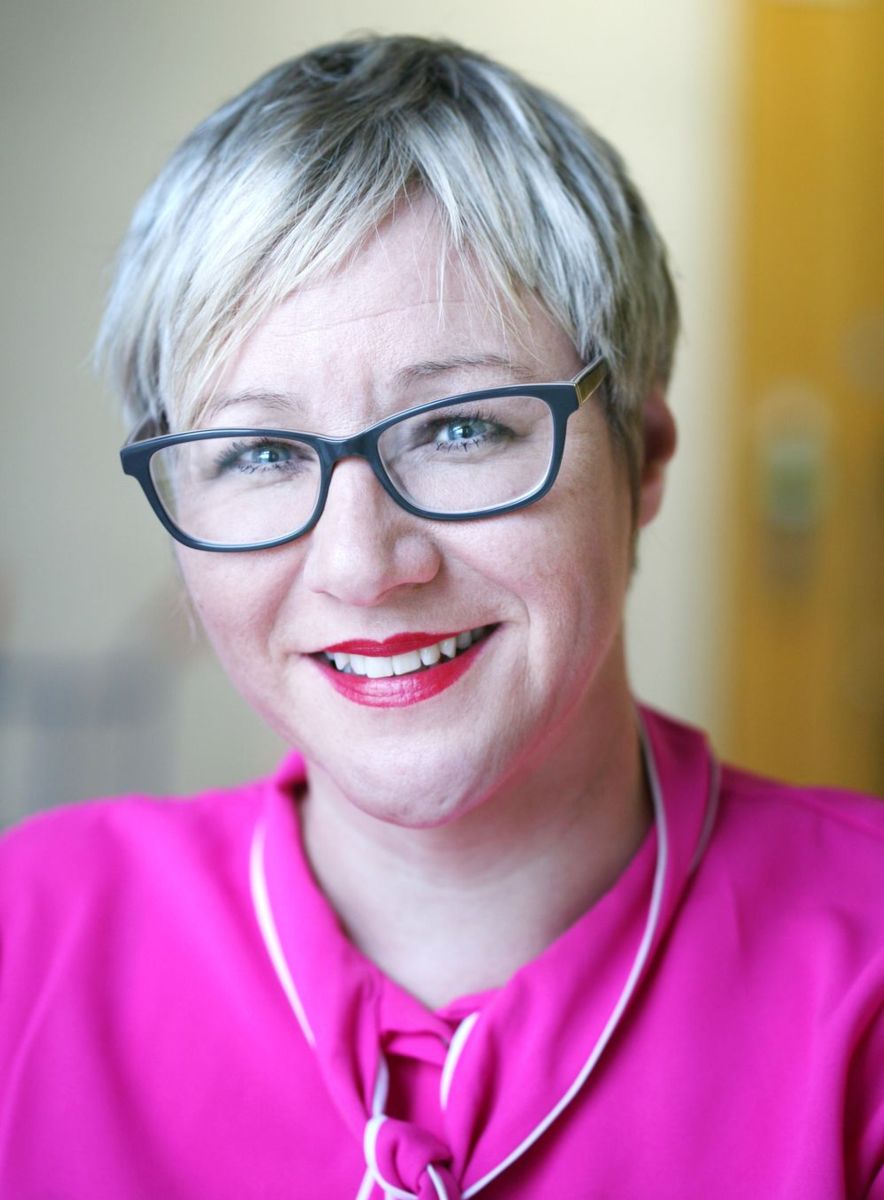 “Collaboration has always been key for IoTs and arts is more commonly being integrated into STEM (science, technology, engineering and maths) research, becoming STEAM. It’s important for IoTs to partner with each other for interdisciplinary research purposes, as there is a huge need for more than one branch of knowledge to deliver solutions for today’s workplace. For example, you can’t have an engineer without a designer, a design will be converted by an engineer to a new technology that can be applied to industry.”

Jessica adds, “IADT currently remain autonomous – TUs mean innovation and engagement activities will now be under one umbrella, but IADT have always partnered with IoTs and universities to contribute from a design, content creation and business aspect. Creative arts are ultimately what we deliver, which is unique to us.

“Creative arts isn’t just applicable to one certain industry. For example, animation is not just about cartoons or entertainment. In a pharma or medical context, 3D animations or harnessing live streaming can be used to demonstrate relevant information in immense detail for both professionals and patients.”

It may be unclear exactly how new technologies will influence economies or how society will be impacted, however there is no doubt interdisciplinary skills remain in high demand to create these changes for the foreseeable future.

“The term ‘disruptive technology’ is often misunderstood. A disruptive technology is an invention that displaces an established one and alters the way business is done. It can have a positive effect by helping companies to create new markets through innovation.”

“We have a start-up incubation centre (Media Cube) that has been in existence for 11 years and through this service, we have enabled the creation of over 750 jobs. We have about 80 companies that were created as start-ups, with many surviving and thriving, particularly in the digital sector globally.”

One example is Xhail, established by Mick and Moira Kiely. The firm has created cloud-based music production software that allows users to access composers’ instrumental tracks to build and create their own songs. The Xhail offering differs from traditional music libraries, as it creates music in real-time based on the user’s specifications. This music is then licensed to the user. 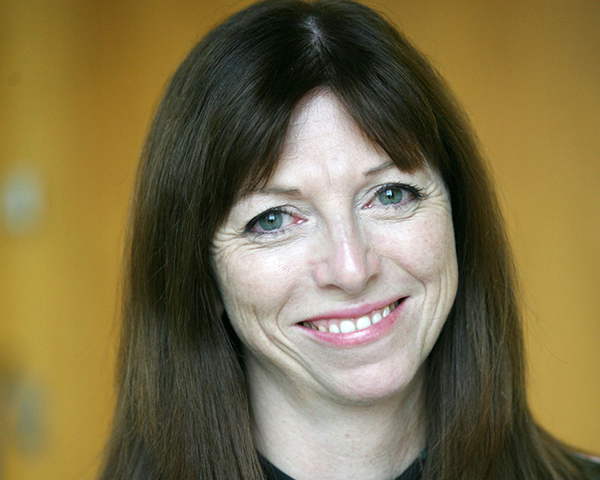 “The company worked with IADT academics on a research project, funded through Enterprise Ireland Innovation Vouchers. Xhail is based in the Media Cube, and has grown the company, which includes IADT graduates. They have expanded globally to Hollywood, California where the venture has secured significant market traction.”